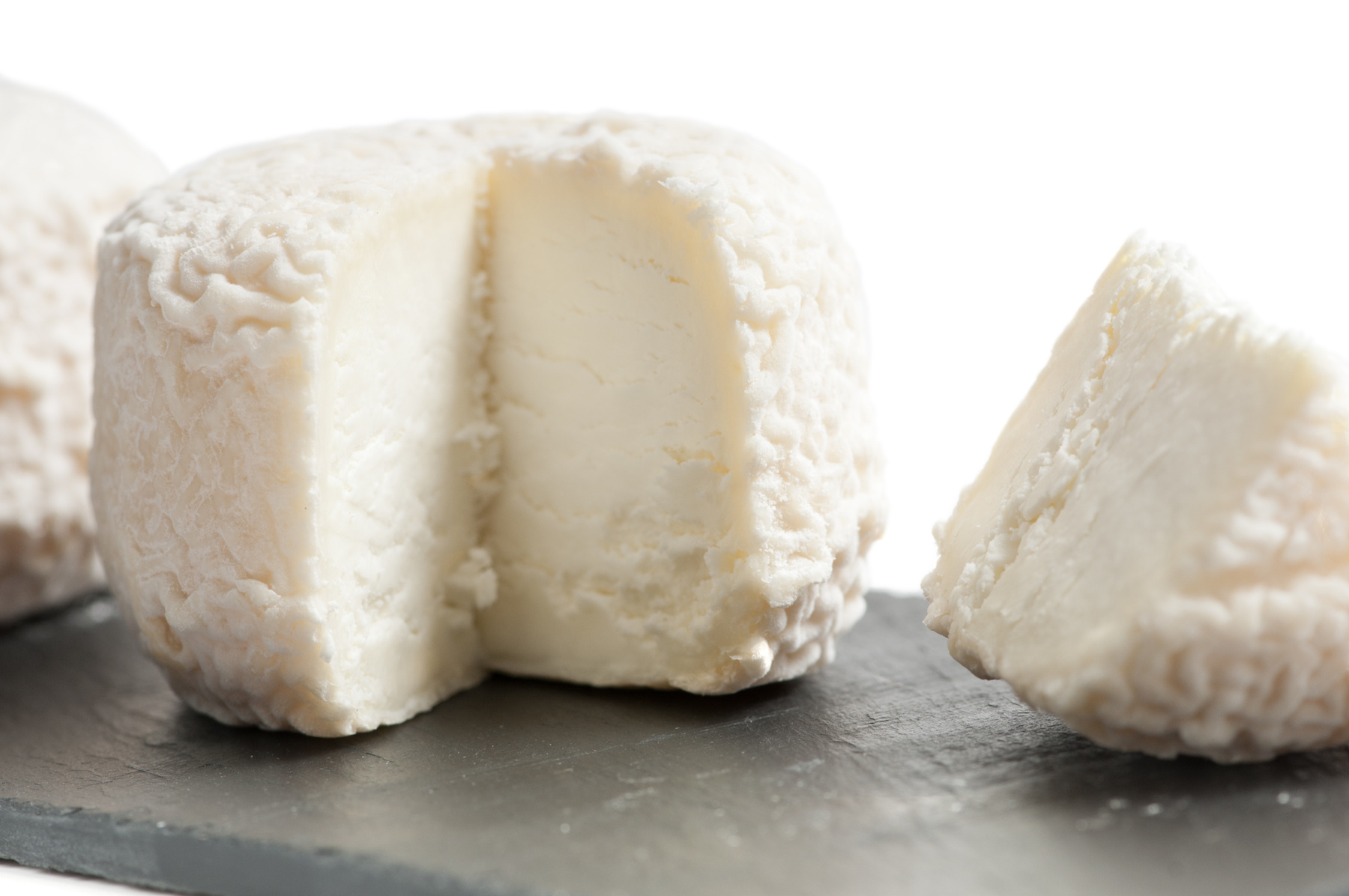 Crottin de Chavignol is produced from the raw milk of goat’s around Chavignol, in the Loire Valley of France. It’s one of the most popular French cheeses and has been produce in that area since the 16th century.

This small cylindrical shaped goat cheese changes in texture and flavor as it matures and is one of the rare cheeses that can be enjoyed during every stage of aging. The texture changes from semi-soft to firm and crumbly. The flavor from mild and nutty to robust and pronounced. The rind will also develop over time to a rough hard layer.

Serving tip: Try Crottin de Chavignol warmed or grilled which really brings out the flavor and aroma.  Served it on a salad of peppery arugula with cashews and strawberries and a light vinaigrette.

Why You’ll Love It

Origin: Chavignol, in the Loire Valley, France
Flavor: Nutty when young, more robust as it ages
Eat with: Salad, seasonal fruit, crusty bread
Drink with: A dry white wine of the region, such as Sancerre