Back to All Recipes 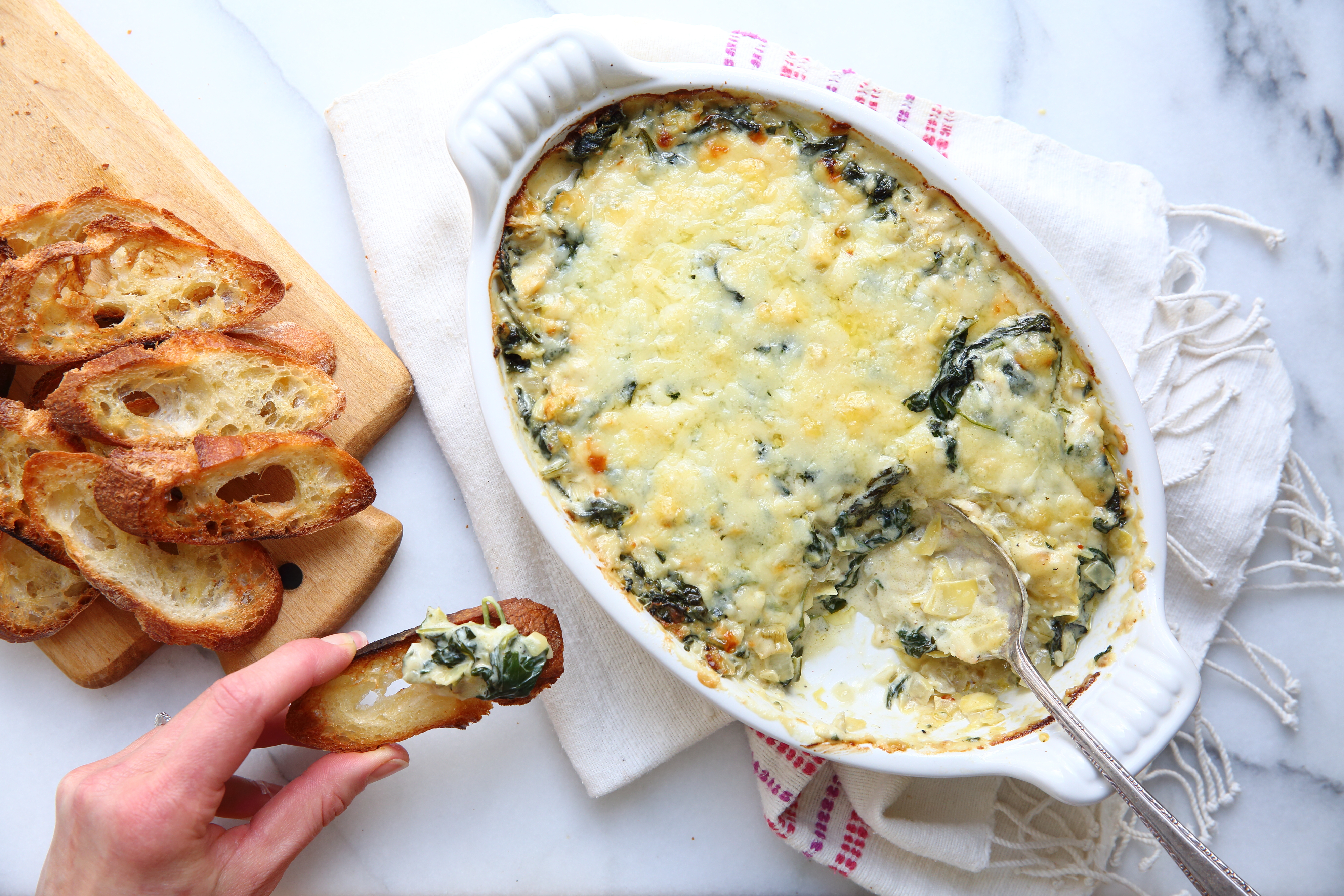 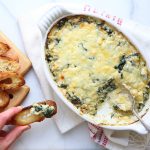 This is the ultimate dip and is always a huge hit! It’s elegant enough for special occasions or holidays, and yet laid-back enough for casual parties or potlucks. Best of all, it can be assembled ahead of time and then baked off right before your guests arrive!

Once assembled (before baking), the dip can be covered and refrigerated for up to 1 day.