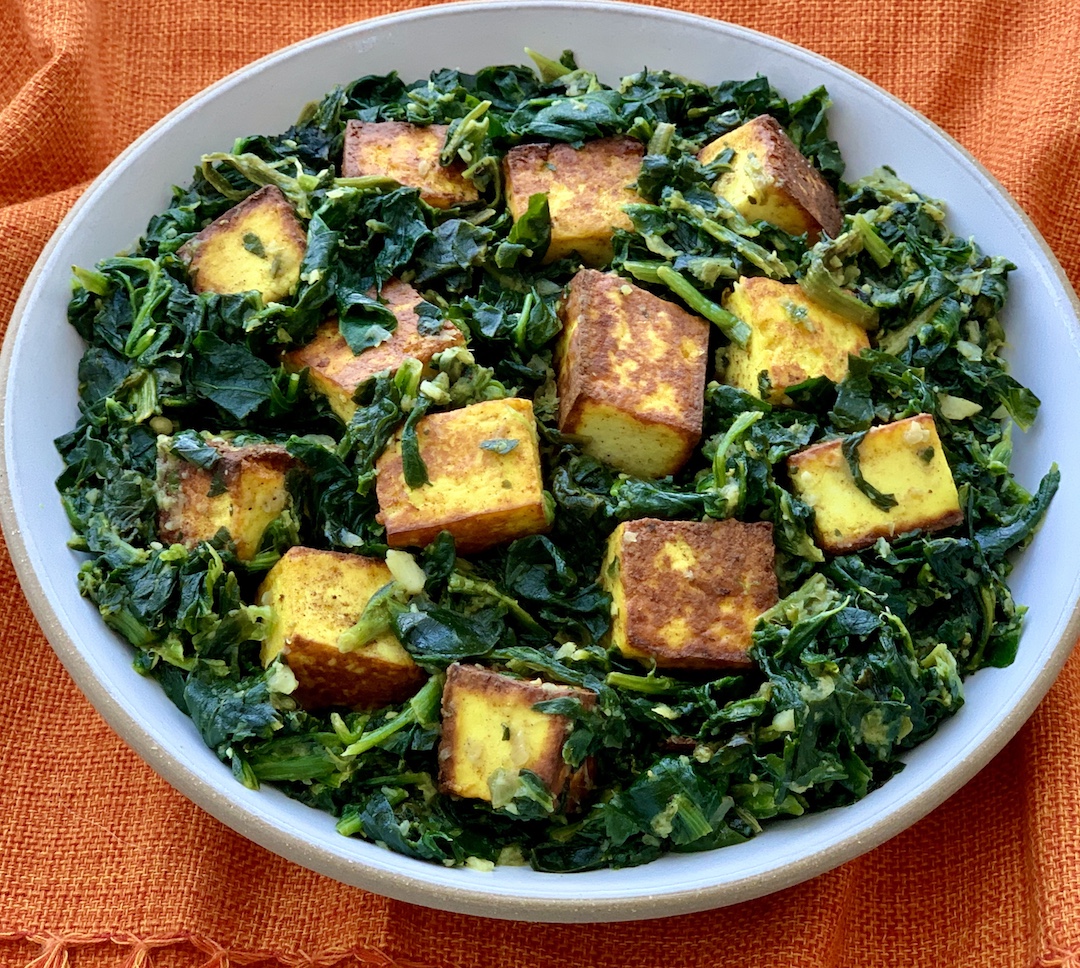 Tasting Tour: Off the Beaten Path

Hungry for some food travel?  We are too!  On our last virtual Tasting Tour we explored iconic and beloved cheese-centric dishes featuring cheeses you may have tried and countries you may have visited.  But did you know that there are over 1800 types of cheese made around the world? Let’s take another tour and deep dive to explore some cheeses that are a bit more off the beaten path!

Reggianito is a hard, slightly salty cow’s milk cheese that was developed by Italian immigrants to Argentina who wanted to make a cheese reminiscent of their native Parmigiano Reggiano. The name comes from the Spanish diminutive of “Reggiano” referring to the fact that Reggianato cheese is produced in small 15 lb wheels vs giant 84 lb Parmigiano-Reggiano drums. It’s also only aged for 5-6 months vs the year or longer required for Parmesan Reggiano and is perfect for grating over pastas or as an ingredient in Italian dishes or soups.

Cheddar is the most popular cheese in Australia and available in a variety of styles from mild to sharp, smoked to aged and more.  Sometimes referred to as “Tasty” cheese by the locals, most Australian cheddars skip the addition of annatto for coloring and are white vs orange toned. Another popular local variety “Club Cheese” is created by blending one or more cheddars or other types of cheeses often with peppercorns, herbs or sun-dried tomatoes for a flavor twist. Brought over by English colonists, the standardization of cheddar cheese making via a “revolving breaker” began in the 19th century in the region of Cheddar Village England and quickly spread through North America, Scotland, Australia and New Zealand.  For more on this unique cheese-making process see our piece “All About Cheddar”.

One of the most popular cheeses in the Czech Republic is Smoked Maasdam, a firm cow’s milk cheese with a lightly smoky flavor that’s similar to smoked Gouda and excellent on sandwiches and burgers. Fun Fact! The historic capital of Olomouc is known for one particular cheese called Syrečky affectionately nicknamed “stinky cheese”. Aged under hunks of meat; this cheese is so much a part of this region’s identity that when the EU tried to forbid the product, the Czech government negotiated for special permission to continue to make it in the time-honored Olomouc tradition.

The most common type of cheese used in traditional cuisines from the Indian subcontinent is Paneer, a firm cow’s milk cheese with a mild flavor that stays dense when cooked.  With a similar texture to Halloumi and perfect for vegetarians, Paneer is prepared in a wide variety of ways.  It’s often skewered and cooked in the clay tandoor, wrapped in dough and deep-fried, tucked into naan, served with peas in the dish “Mattar Paneer”, and used in desserts.  One of the most popular ways it’s enjoyed is in a stew of sautéed greens known as Saag Paneer – try our version here!

Labneh is a soft cow’s milk cheese with a texture similar to cream cheese that’s referred to as “yogurt cheese”  Tangy, thick, and creamy, Labneh (also known as labnah or labne) is made by straining yogurt until it loses most of its liquid. Used as a dip, spread, or ingredient in cooking;. Labneh works equally well in sweet and savory dishes. You’ll often see it served in balls drizzled with olive oil and za’atar, served as a cooling side for spicy dishes, or in sweets.

Urdâ is a soft cow’s milk cheese that’s mild, milky, sweet and made in a similar way to Ricotta cheese. It’s traditionally used in desserts like cheesecakes, as a pastry filling, in stuffed pancakes or in dumplings similar to gnocchi.  Made from fresh whey from cheese produced throughout the Balkans its texture is smooth, grainy, and crumbly.

A great snacking cheese with a fun name; Slovakian Korbâčik roughly translates to “little whip” referring to the pattern woven into the strings of cheese as they are formed. This salty, semi hard cow’s milk cheese is available smoked or unsmoked and is sold interwoven into long fine braids.  Korbâčik is similar to a classic string cheese but much more fun to untwist!

Known for it’s exceptional wines, South Africa is also home to a delicious and unique semi soft blue cheese called Bleu en Blanc.  Sweet and tangy, it features a veined center with a bloomy white rind similar to Camembert.  Enjoy South African Bleu en Blanc cheese with a Port wine or sweet Rosé for a fun way to end a meal.  Get more tips on how to Create a Cheese Dessert Course here.

Hungry for more? Be sure to check out our Favorite Foodie Travel Cities or our Cheese Travel Bucket List to create your own food travel wish list!